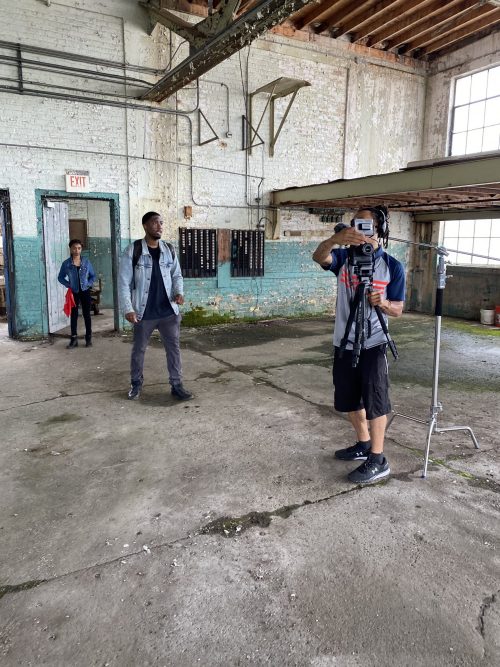 Earlier this year Good Entertainment worked with 48 hour film to submit a short film for their film project.  48 Hour Film Project gives local film makers 48 hours to create, edit and write a short film.  On Friday night, teams draw a genre from a hat. They are then given a character, prop and line to include in their films.  The Good Entertainment team was given the genre of Sci-Fi for their short film and had to submit it within the next 48 hours. During this project, Good Entertainment worked with young aspiring filmmakers as well as local creatives. The film was called Exterminated, about an AI Bot that travels from the future to protect a young girl who is meant to save the future. Paying homage to the film The Terminator, this film focuses on how our young black lives should be protected and are important to our future. 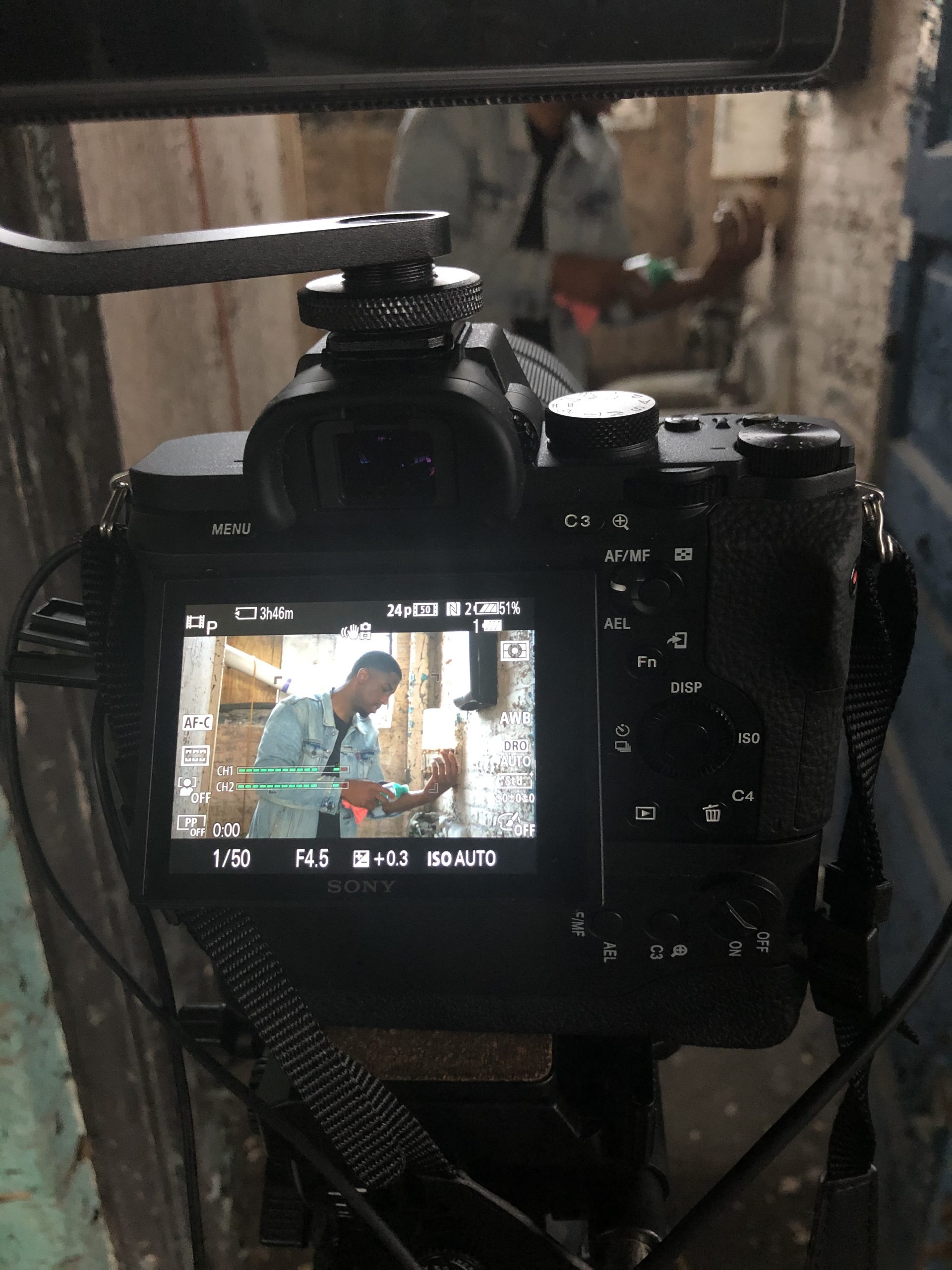 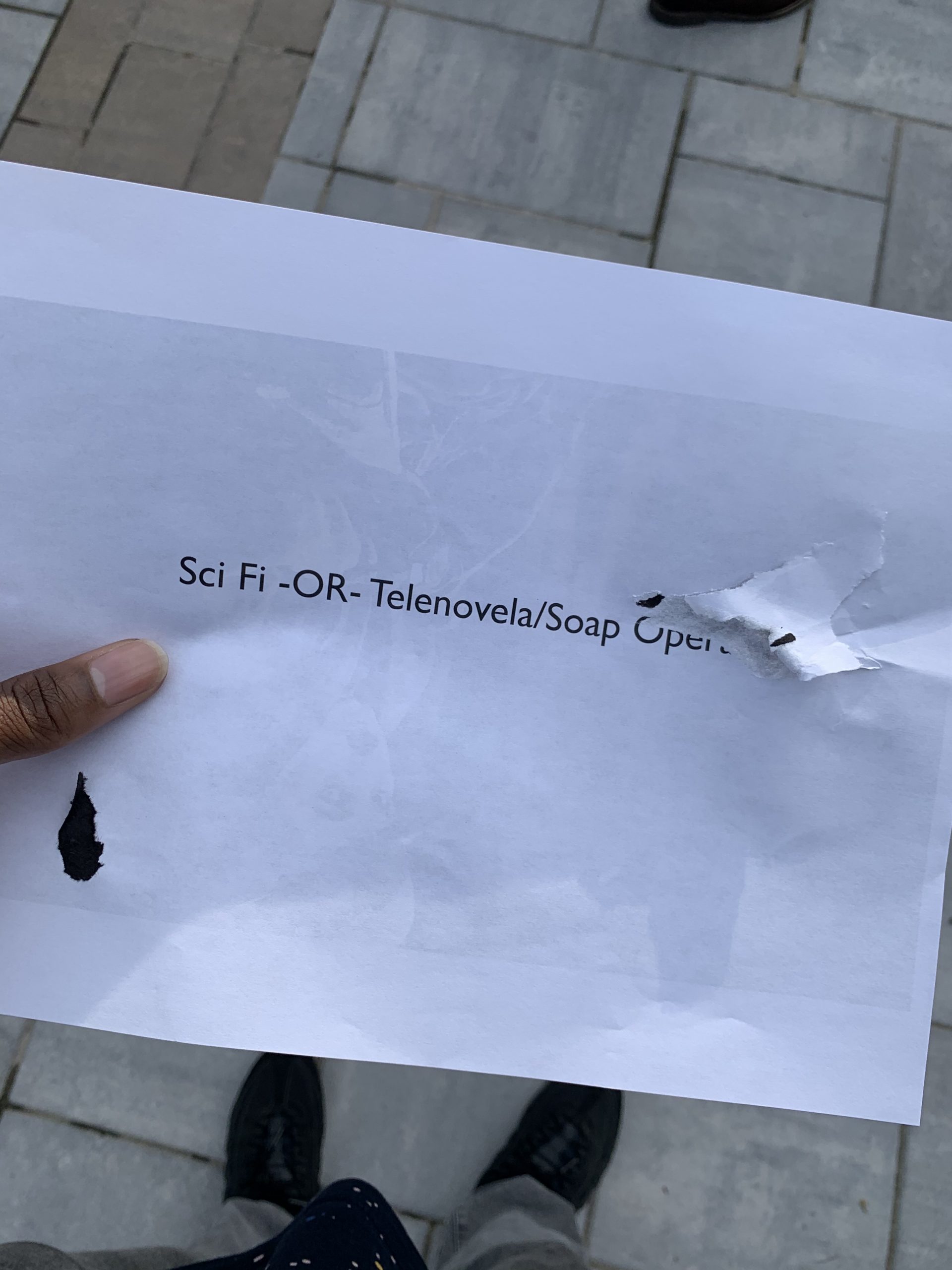