Where we house our latest work. Watch, share and let us know what you think. We hope you enjoy!

If we are to suggest that the Universe is some type of ultra sophisticated simulation, then the only way to prove that would be for us to bear witness to a glitch in the matrix... but, if we were to suggest that if the Universe were that sophisticated, then it would be capable enough of correcting that glitch before anyone ever even noticed... even if that glitch was you. What would happen then?”

A lonely college graduate receives a cryptic text message from a distant ex-girlfriend about Time. In a revelation not meant for him to understand, the existence of all that he has ever known is thrown into immediate question. 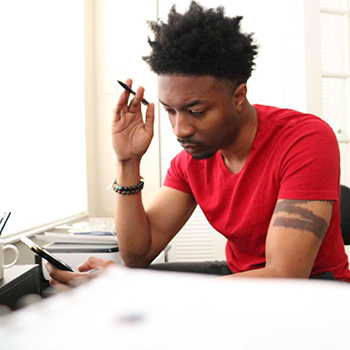 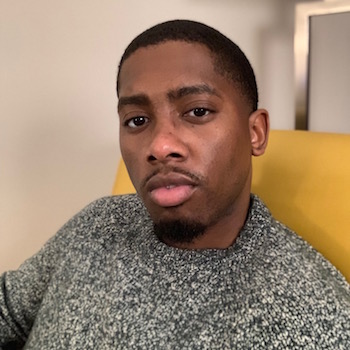