This is going to be a brief post, but an exciting one! I'm flying down to Orlando, FL to collab with my brother and fellow filmmaker Brandon Hadnot, and we're going to shoot a short film.

We're going to do it all (minus editing from start to finish) in 48 Hours. A lot of times, filmmakers can get stuck on an idea about a movie they want to make, but never make it because they're afraid to pull out the camera and just GO! In this day and age, the resources for making your movie are more accessible than they've ever been. So, as far as we see it, there are no excuses. Once I land, the goal is to brainstorm and follow the Film Riot method: 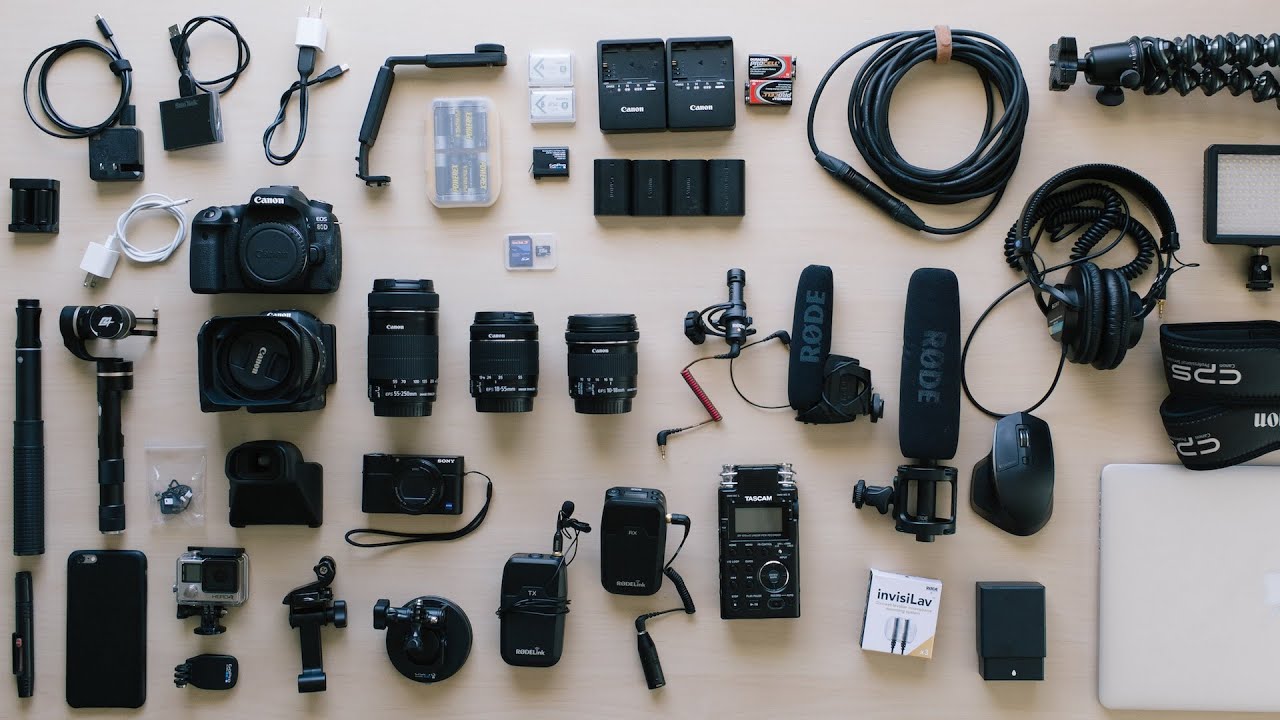 Depending on how much time we have, we might make a second film, but we're just aiming at completing one task at a time! Stay tuned!

What Are We Shooting With, You Ask?

It's common knowledge that in 2019, you can shoot an entire feature film on an iPhone, or any phone capable of recording at resolutions that are at least 1920 x 1080. For this shoot, all we're using is the following:

Our crew is basically just Brandon (also known as B or just Hadnot around here). He'll be Directing, recording sound, shooting the footage, and editing in the post-production process. I'll be co-writing and Acting! Hopefully, that provides some insight into the Indie Filmmaking process on little-to-no-budget! Peace! - Good