Justin Goodrum is a producer, actor, director, entrepreneur and founder of Good Entertainment. He is a Milwaukee native. Recently moving back to Milwaukee from Los Angeles, California where he studied all things film. Since relocating back to Milwaukee, Justin has worked at 371 Production as a production assistant intern on the feature length documentary ‘When Claude Got Shot’ and a narrative film called “Disconnection Notice.”

Starting as in intern with Y.E.S (Young Enterprising Society) in 2014, Justin is currently directing and producing a feature length documentary entitled “(Re)building a Great America City” and plans on working on his own web series shortly thereafter. 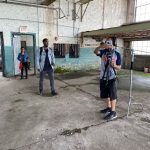 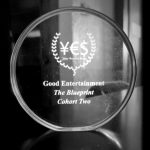 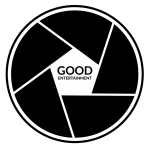